The City Council of Ponte Caldelas received its name probably from the old bridge over the river Verdugo and its sulfur - sodium hot springs. It is believed that when the Romans did also improved Pontevedra Ponte Caldelas .

The village was patrimony of the Cathedral of Santiago de Compostela , giving Gelmírez privileges and franchises. Tradition has it that the famous queen Lupa or Loba who persecuted the disciples of St. James was a native of this town or lived there , what if it was found is that in 1126 King Alfonso VII granted the title of The Most Loyal .

Also in the War of Independence Marshal Soult he was defeated in the vicinity of Ponte Caldelas to go with an army of 20,000 men, and has since added to the shield of the City Council, which was the sarmentado bridge, a cross in honor of the victims of this battle, fought on the bridge that the name in 1809.

In the pre-constitutional period they came to run the municipalities of Caldelas, Tourón and A Insua.

Already in the process of constitutional establishment of the councils, this territory was integrated in the judicial district of Caldevergazo or A Lama, then in 1845 it changed its name and capital for Ponte Caldelas; It will be in 1836, in the final planning for the judicial district above, when the city of Caldelas is established.

This name was changed to that of Ponte Caldelas in 1845 coinciding with the awarding of the capital of the judicial district; initially, even with the same territory as today was formed by eight parishes, which would be added in 1868 that of Caritel, segregated from Santa Eulalia de Ponte Caldelas. 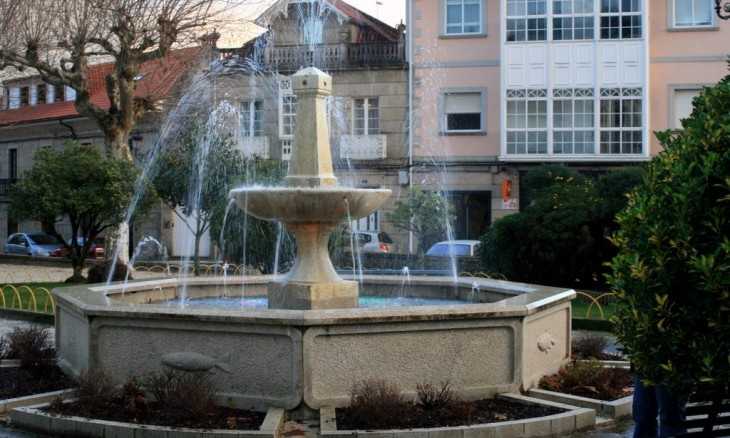 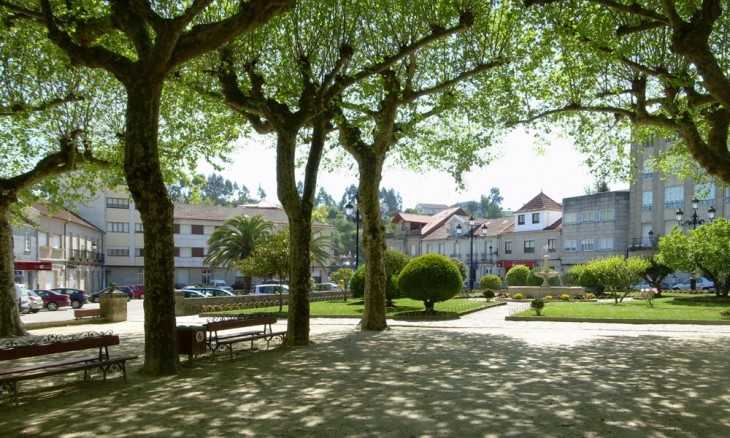 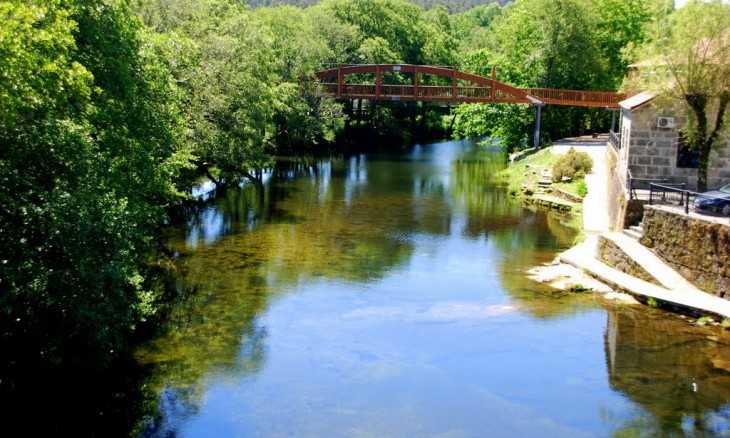 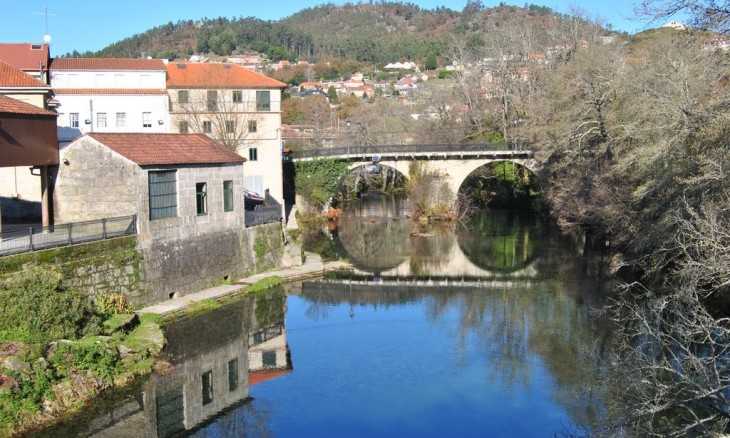