Island of Sculptures, formerly called Illa do Cobo, is itself a juncal of more than 6 hectares of natural and scenic interest (declared as SCI, Site of Community Importance, and included in the Natura 2000 network), the late twentieth century was transformed into a park and outdoor museum.

The island is located about 400 meters from the town of Pontevedra, up the left bank of the river Lérez, just past the Bridge of straps and attached to the university area. Normally you can park very close and free, both Avda. De Buenos Aires (on the other side of the river) and the exterior of the Pazo de la Cultura.

To access we have several gateways and bridges, the most spectacular of all a suspension footbridge, which allows us to go to the other side of the river, where we can connect with the path of Lérez (route of about 12 kilometers that is glued to Lérez both banks of the river from the bridge suspenders to the dam of Bora)

As a museum, the Isle of Sculptures exposes permanently and free works of a dozen artists of international recognition, which are granite, the Galician stone par excellence, as a link between them and the environment. Some of these artists are Giovanni Anselmo, Fernando Casas, José Pedro Croft, Dan Graham, Francisco Leiro, Richard Long, Robert Morris ou Anne & Patrick Poirier.

As park and recreation area features the Family Park, located between the island and the university complex. This playground has many games for the little ones, while adults have a kiosk-cafe where the kids watch while we had something.

It has multiple paths for walking and sport, which make up three circuits of between 1 and 1.8 km. they usually have people running or riding a bike. The setting is so nice that it is very common to see the athletes practicing canoeing in the waters of Lérez.

Among the activities and events that also hosts the site can highlight the Lerez Surfing Festival every year they put alternative rhythms of the city. 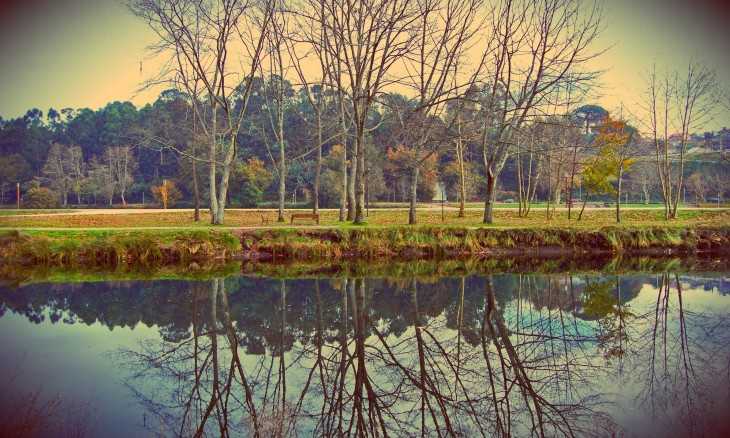 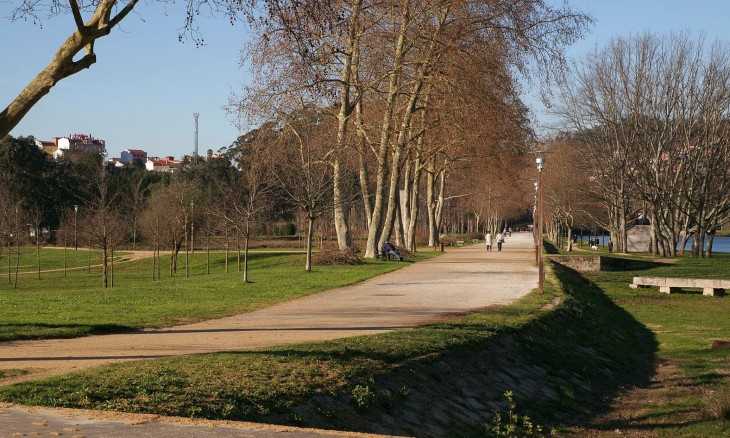 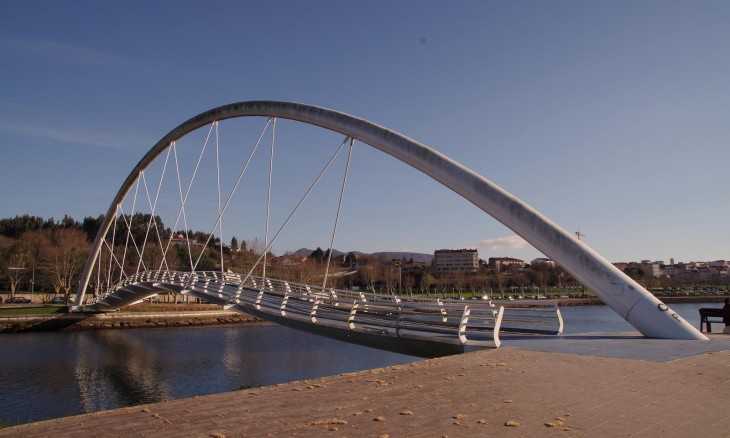 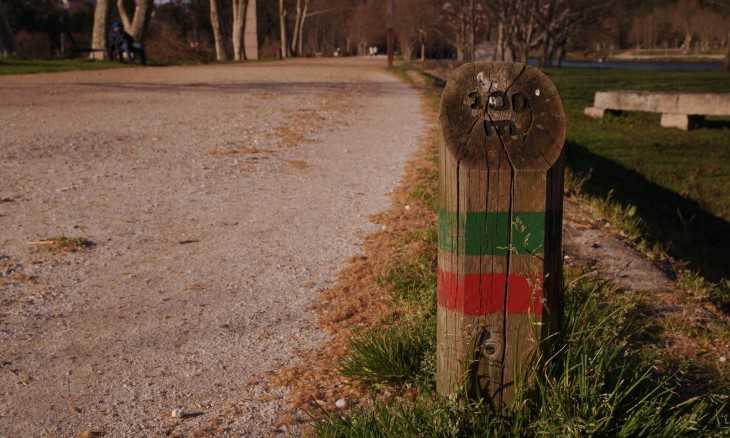 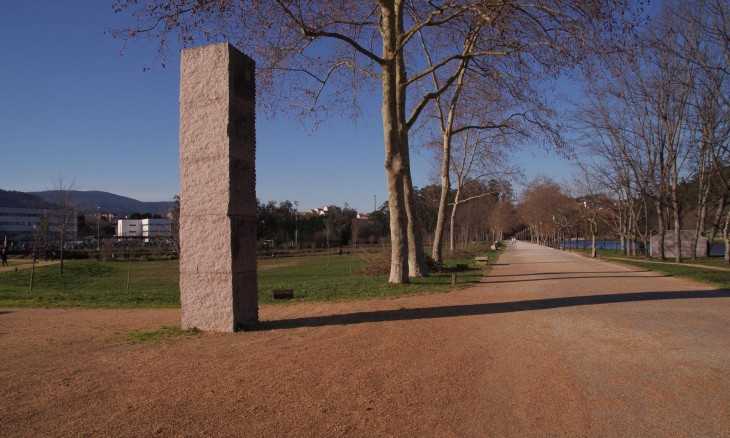 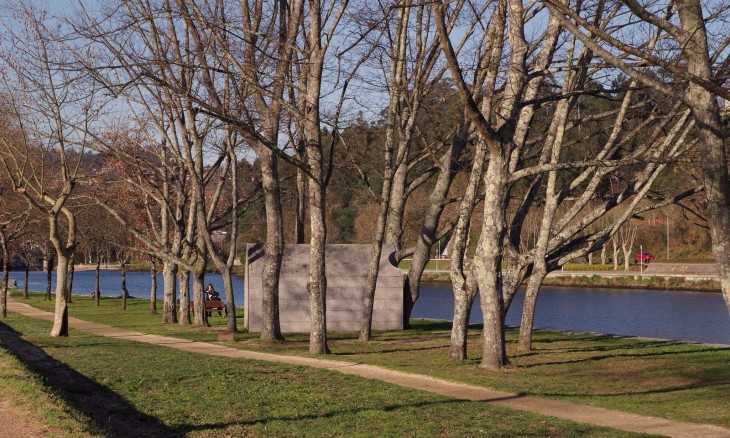 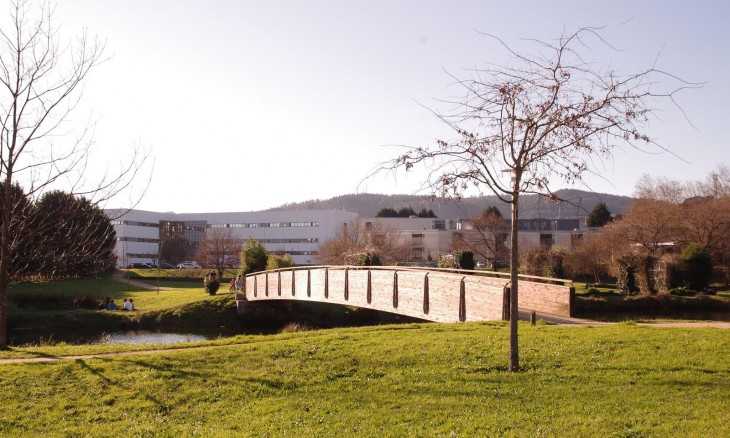 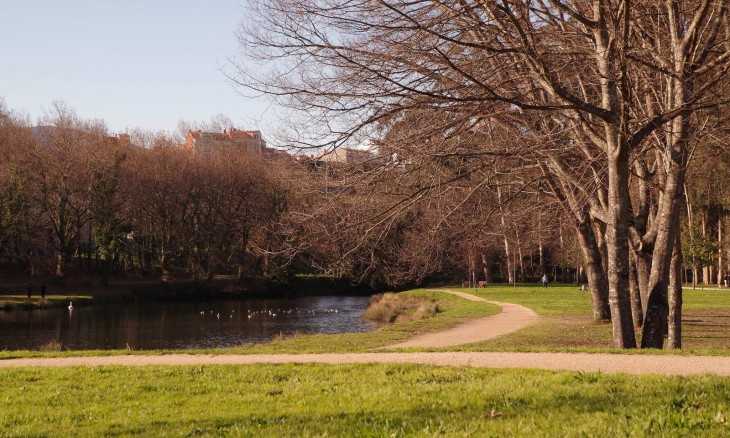 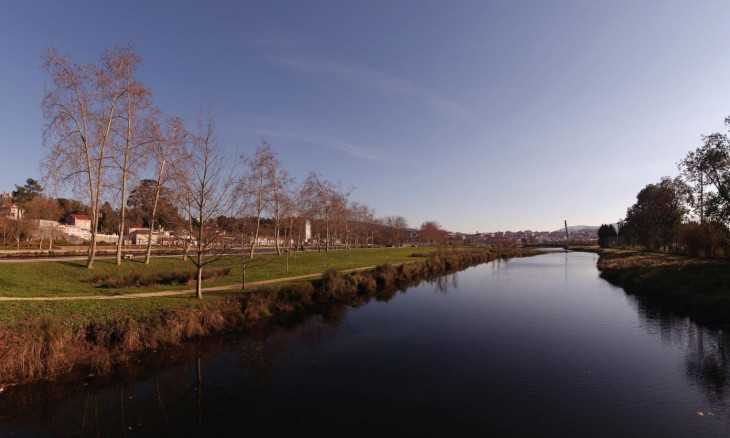 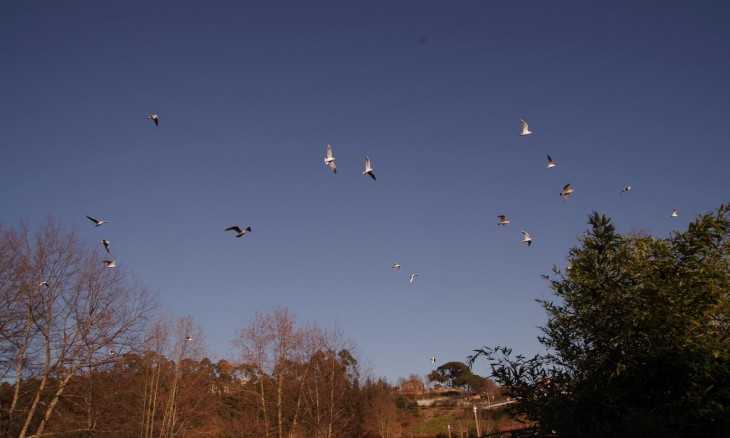 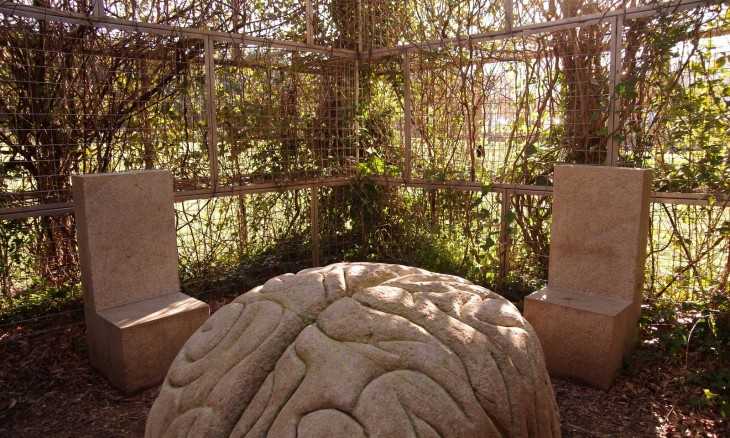 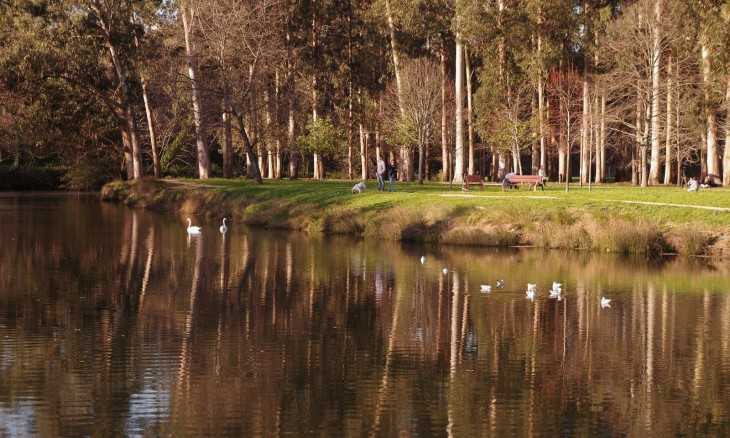 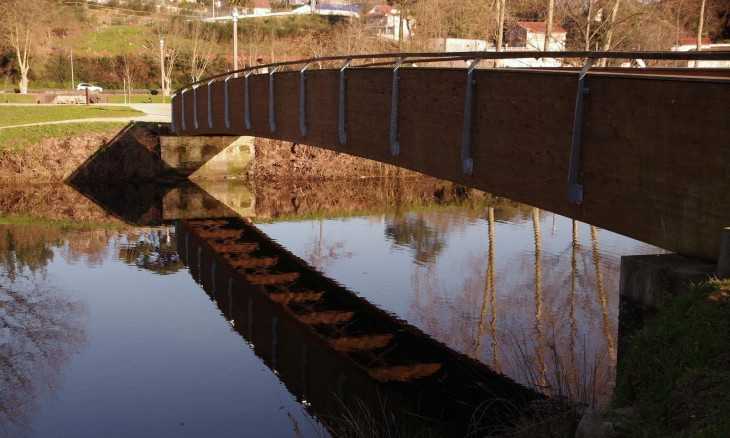 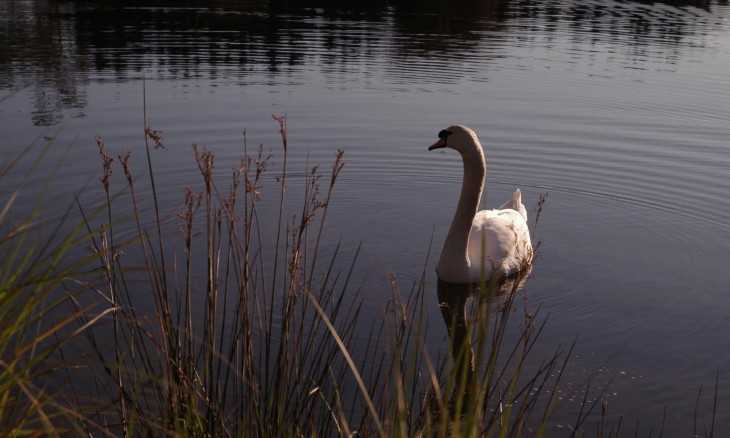 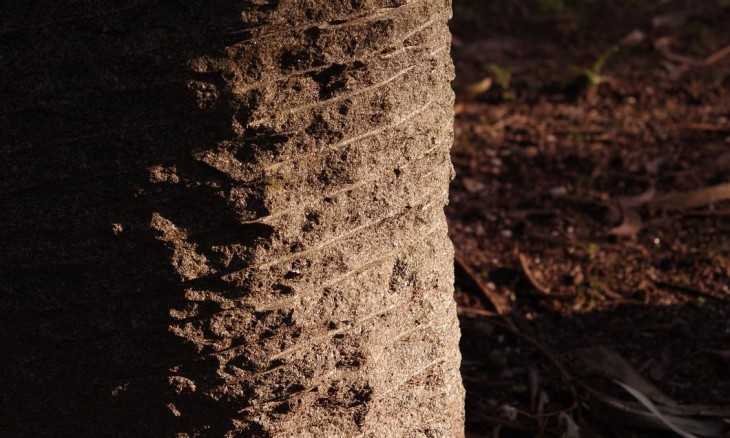 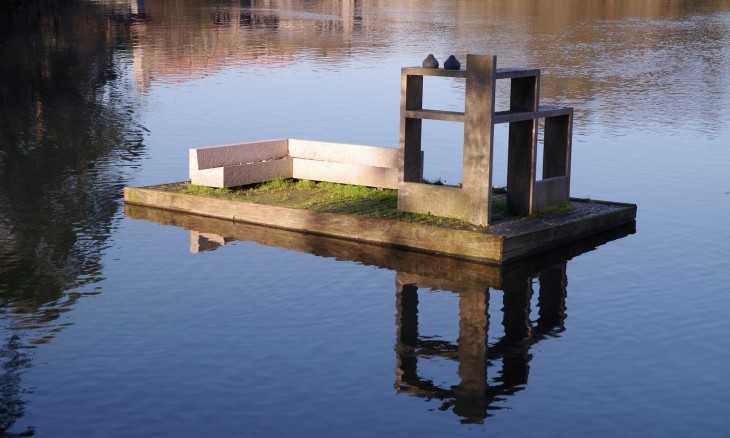 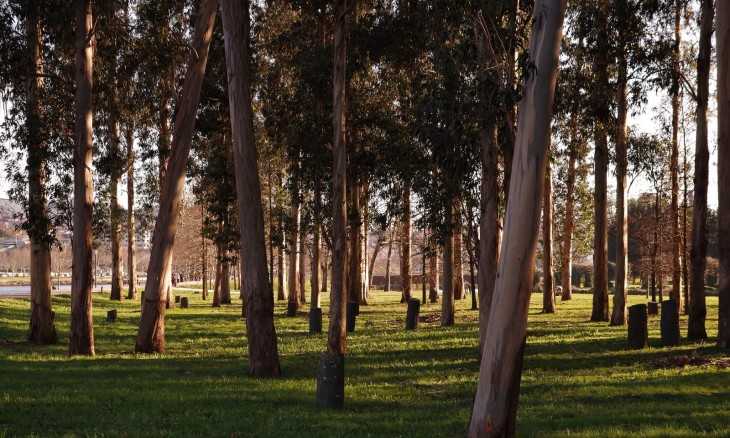 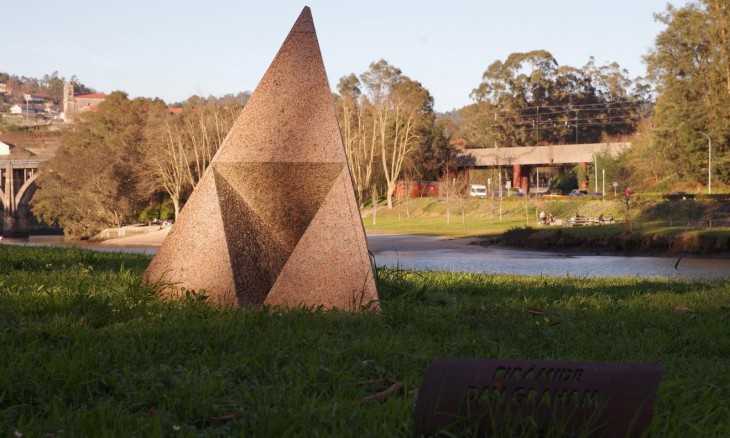 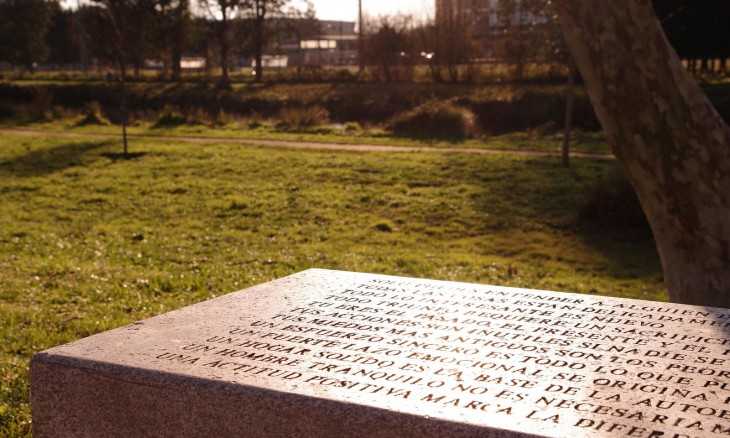 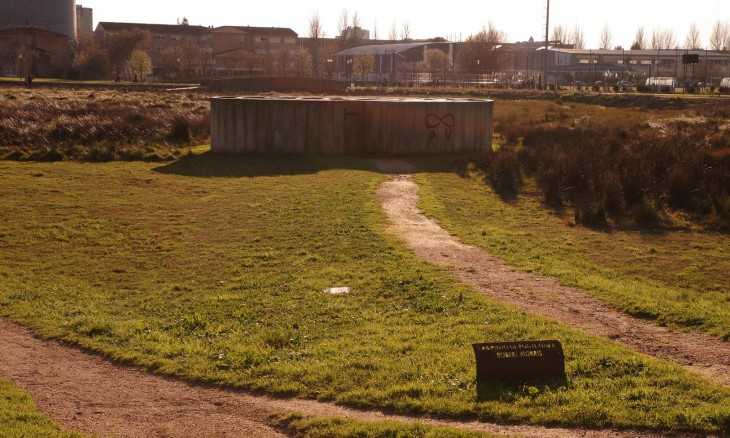 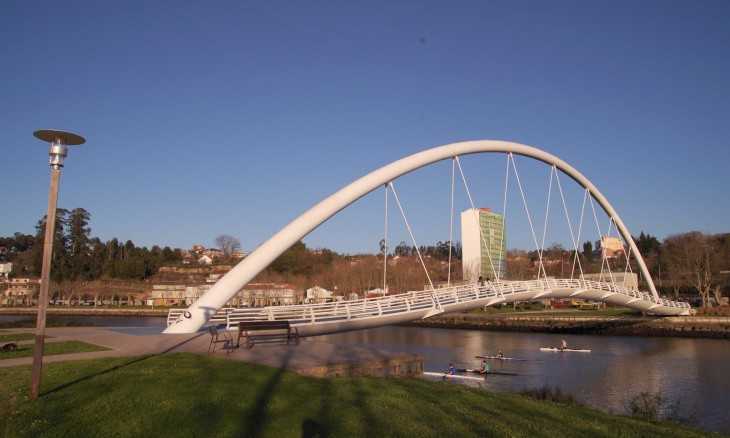 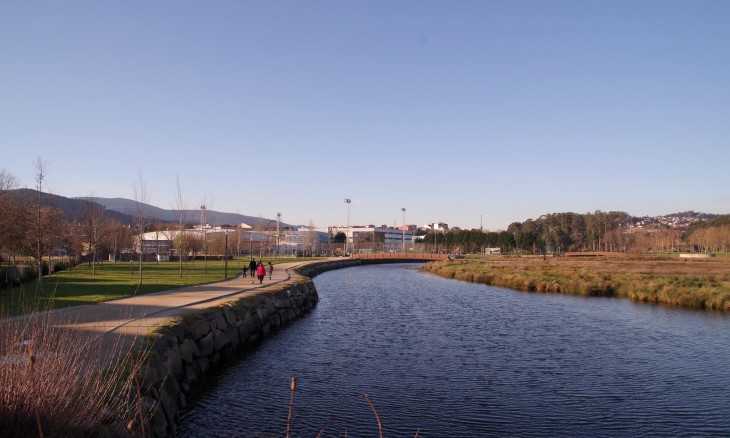 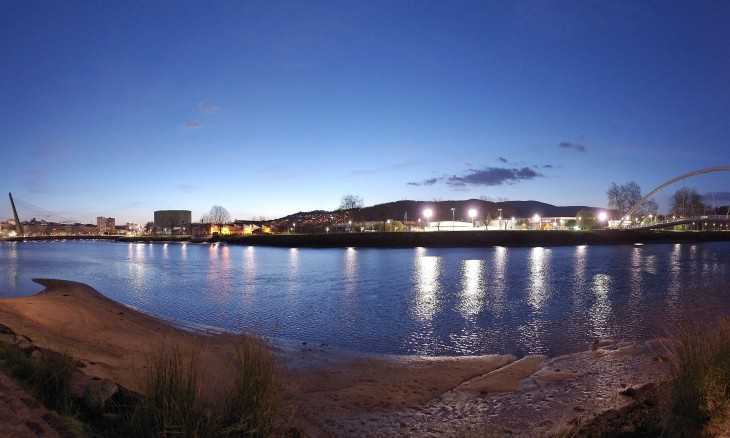